My name is Carlo Cho,I’m a Tenore.

The world without Music will be meaningless to us if there is no light, color and sound, which opens up our minds and expresses passion. 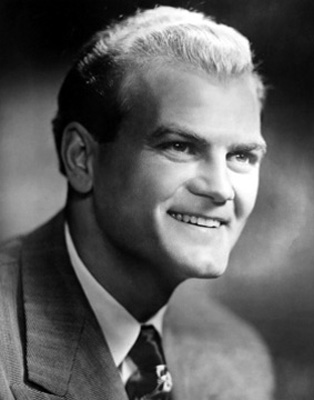 Jonathan Stewart Vickers, CC (October 29, 1926 – July 10, 2015), known professionally as Jon Vickers, was a Canadian heldentenor. Born in Prince Albert, Saskatchewan, he was the sixth in a family of eight children. In 1950, he was awarded a scholarship to study opera at The Royal Conservatory of Music in Toronto. 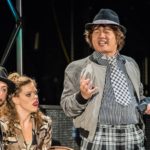 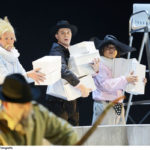 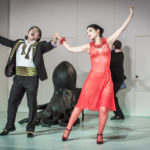 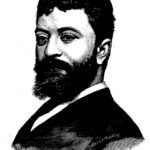 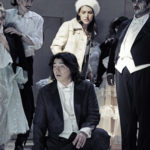